Plug and Play Pineaple-Cooler. An electronic cigarette is an electronic device that simulates tobacco smoking. It consists of an atomizer, a power source such as a battery, and a container such as a cartridge or tank. Instead of smoke, the user inhales vapor. As such, using an e-cigarette is often called “vaping“. The atomizer is a heating element that atomizes a liquid solution called e-liquid. E-cigarettes are activated by taking a puff or pressing a button. Some look like traditional cigarettes, and most versions are reusable. 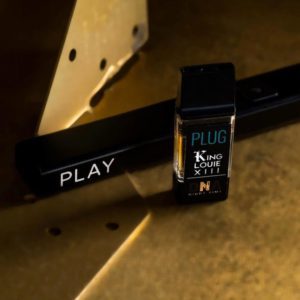 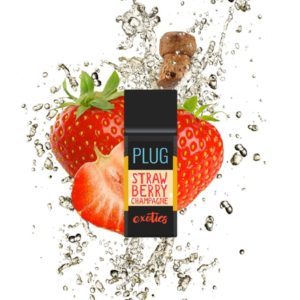 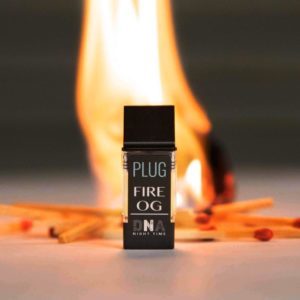 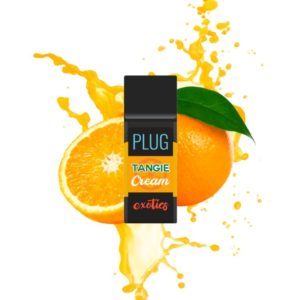 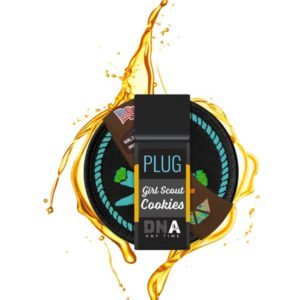 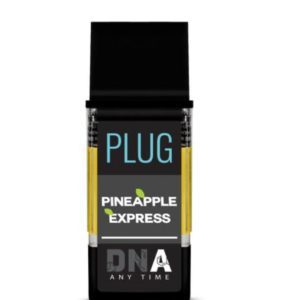 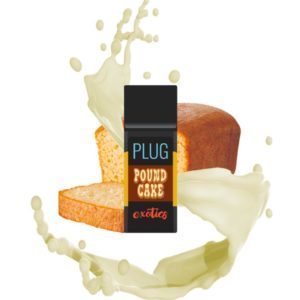